Is it too late to reclaim overpaid Stamp Duty Land Tax (SDLT)?

I bought a property with a detached house and a separate flat and my solicitor did not apply the multiple dwellings relief and I overpaid stamp duty. I have tried to claim the over payment but HMRC has refused as they claimed my request was received late – after 12 months.

This was their response to my refund letter:

I suggest that you write back and ask HMRC to review the matter for the following reasons:

1. The HMRC guidance says write to them to amend your return (see guidance here).  They therefore authorise you to post the claim to them using Royal Mail.  As the claim letter was posted first class on Friday 1 December it should have arrived on Saturday 2 December as Royal Mail claims to deliver 97% of all first class mail by the next working day (including Saturday).  Quote the case of Christopher Michael Oddy [2014] UKFTT 673 (TC) (a case relating to penalties for late submission of tax returns) where there was no proof of posting and the Tribunal held that “obtaining proof of posting is not a legal obligation and HMRC cannot insist upon it. As [the advocate] says, it can be an onerous requirement, particularly for a small business with extended working hours”. The Tribunal found, on the balance of probabilities, that the returns were posted at a time when in the ordinary course of post they could have been expected to arrive in the hands of HMRC by the due date; and allowed the appeals against the penalties.

2. Where is the evidence that your claim was not received until 6 December?  It may not have reached the writer of the letter to you but it doesn’t have to – it just has to reach the address on the letter (which I assume is the correct one).

I cannot find anything allowing you to appeal against HMRC’s refusal to accept your claim but I suggest that you appeal anyhow to protect yourself.

For more guidance on SDLT please see Ann’s Stamp Duty Land Tax Questions & Answers. This free resource covers a wide range of queries and you can filter the results by SDLT topic to find a specific query. 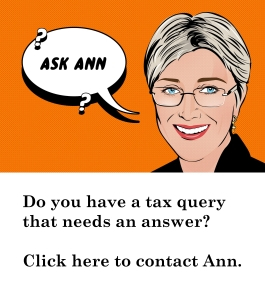 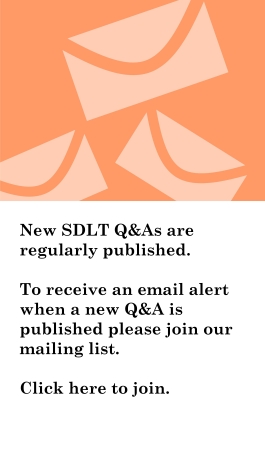